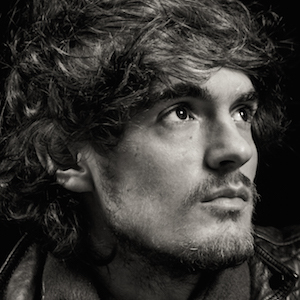 Singer, songwriter, and actor who received the Horizon Award from the BBC Radio 2 Folk Awards in 2013.

He released his full-length debut album Blight and Blossom in 2013.

In 2005, he portrayed the young version of WIlly Wonka in the film Charlie and the Chocolate Factory, which starred Johnny Depp and was directed by Tim Burton.

He comes from a tradition of music, as his mother is folk singer Ashley Hutchings. He is from Chesterfield, England.

He also appeared on the TV series Rocket Man, which was directed by Stuart Gillard.

Blair Dunlop Is A Member Of