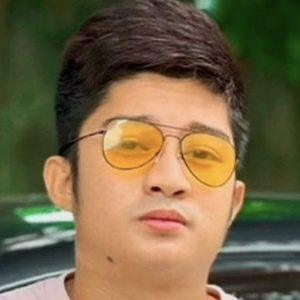 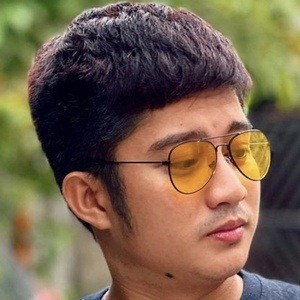 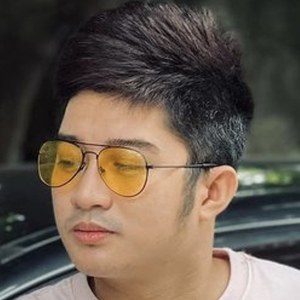 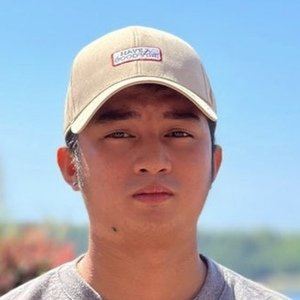 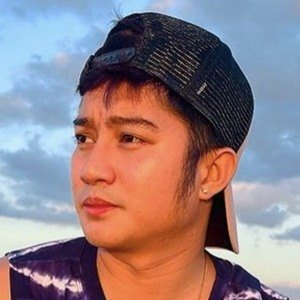 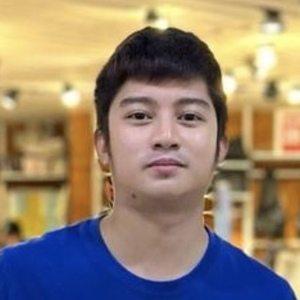 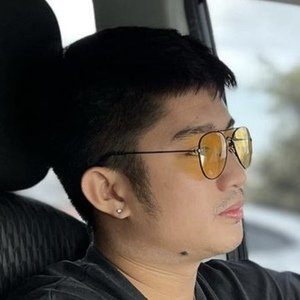 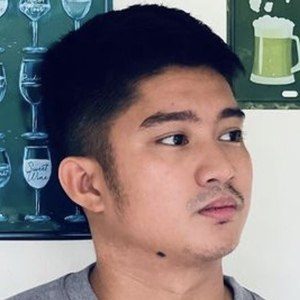 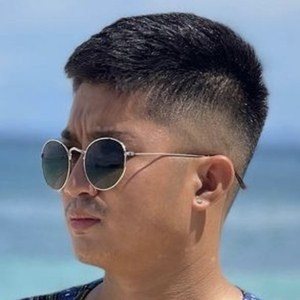 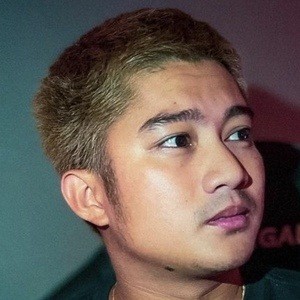 YouTube content creator and personality who is known for having been a member of the Hugot Brothers group. He has amassed more than 280,000 subscribers on his solo YouTube channel.

In November 2019, he shared facts about himself in a popular video. In February 2022, he posted a video of himself proposing to his girlfriend on YouTube. He also posted a video in which they both get tattoos together.

He has collaborated with YouTuber Agassi Ching.

Blair Madamba Is A Member Of