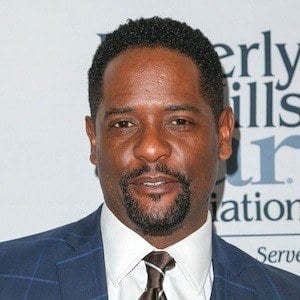 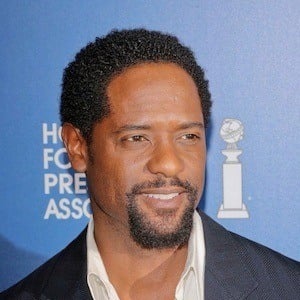 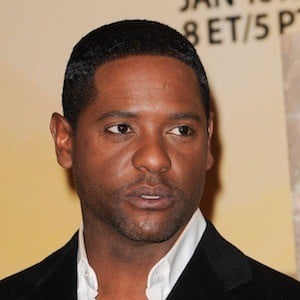 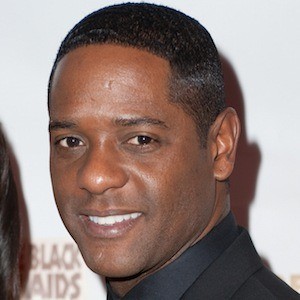 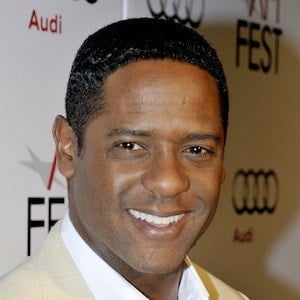 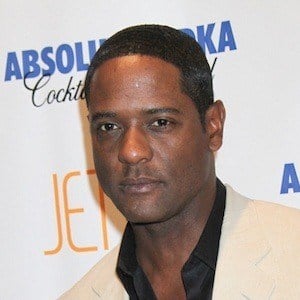 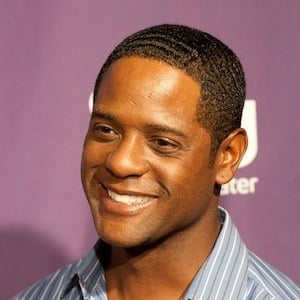 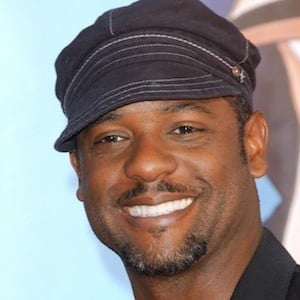 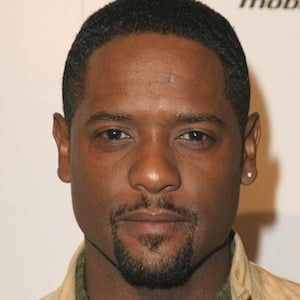 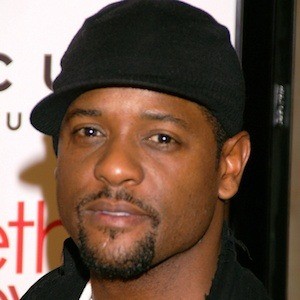 He attended the same high school as singer Trey Songz and went on to attend Carnegie Mellon School of Drama.

While studying at Harvard for his L.A. Law role, he became friends with Barack Obama.

He married Desiree DaCosta in 1994, and the couple's first child was named Paris.

An appearance on The Cosby Show starring Bill Cosby in 1985 launched his acting career.

Madea's Family Reunion
Set It Off
The After Party
More