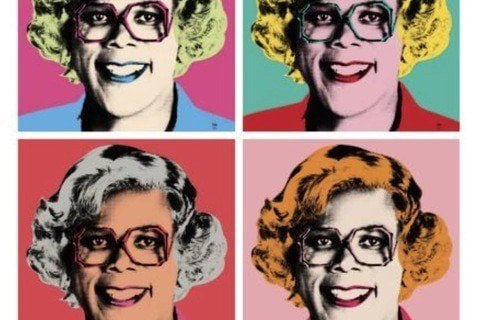 Tyler Perry film adapted from a stage production of the same name which was also written by Perry. His famed character of Madea plans a family reunion where he must contend with the drama of a runaway and troubled nieces.

The movie is the sequel to Diary of a Mad Black Woman. Perry was an MTV Movie Award nominee for Best Comedic Performance.