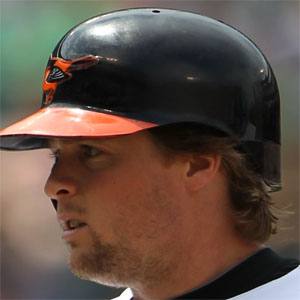 Infielder who made his MLB debut on June 22, 2011 for the Baltimore Orioles.

As a rookie, he played alongside slugger Chris Davis on the Orioles.

Blake Davis Is A Member Of