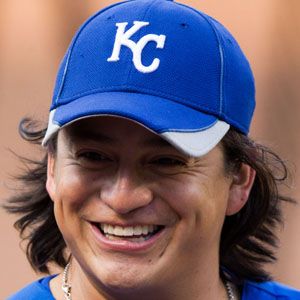 Pitcher for the Kansas City Royals and Texas Rangers was part the Mexican national team at the 2013 World Baseball Classic.

Making his debut in 2007 against the Oakland Athletics, he was the 101st Mexican-born player in the major leagues.

Playing in the Royals Triple-A affiliate Omaha Storm Chasers, he threw a no-hitter in in 2009.

He has a goddaughter named Miranda.

He played alongside first baseman Billy Butler during his time with the Royals.

Luis Mendoza Is A Member Of