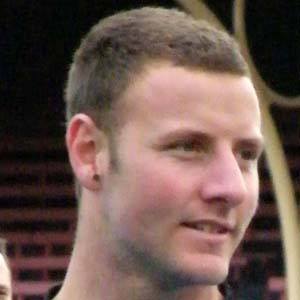 Half-back for Hull KR in the Super League joined the Wigan Warriors in 2013.

He spent two years at Craven Park, which he joined after playing with the Canterbury Bulldogs.

He said in interviews upon joining Wigan that a tough preseason with the team was a good sign of their potential to succeed.

He and Andy Farrell both played for the Waigan Warriors.

Blake Green Is A Member Of