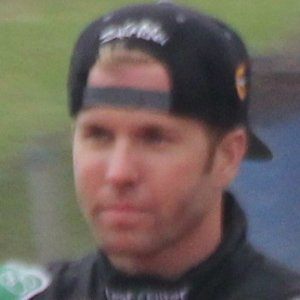 He started racing competitively at the age of 22, directly after graduating from Northwood University.

He was in a commercial for the voting awareness organization Rise Up And Register but because of religious and political overtones, it was rejected by ESPN.

He made his NASCAR Camping World Truck Series debut at the 2012 American Ethanol 225, which was won by James Buescher.

Blake Koch Is A Member Of