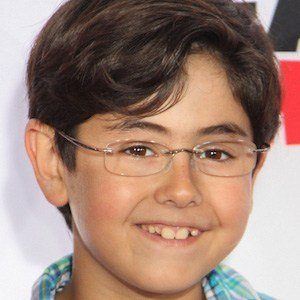 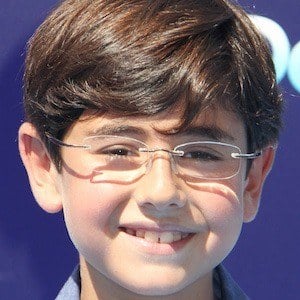 Actor known for his role as Roscoe on the Emmy Award-winning show Mom. He also appeared in two episodes of The Office and played Elvin on New Girl.

He auditioned for Married Not Dead, which became his first television role in 2009.

He lists his favorite sport as basketball.

He was encouraged by his aunt to audition for Married Not Dead.

He and Anna Faris have both starred in Mom.

Blake Rosenthal Is A Member Of