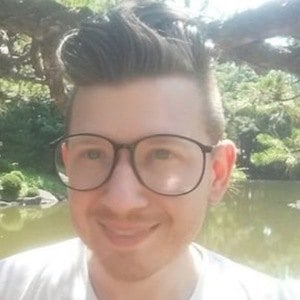 Finalist of The Voice UK had her five-track EP reach No. 2 on the iTunes charts, with her debut album released in late April, 2013.

Before her appearance on The Voice, she took part in Channel 4's Orange unsignedAct competition, performing a number of self-written songs.

In the blind auditions on The Voice, she impressed judge will.i.am and Danny O'Donoghue with her chilled-edge reinterpretation of Without You.

As the daughter of the Earl of Cardigan, she held the title Lady Catherine Anna Brudenell-Bruce.

In the second round of The Voice, she sang Rihanna's Love the Way You Life, which the judges praised as better than even the original.

Blake Shepard Is A Member Of