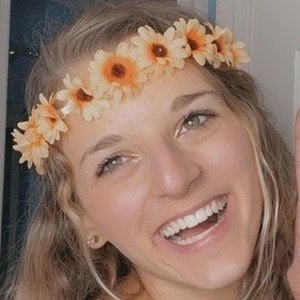 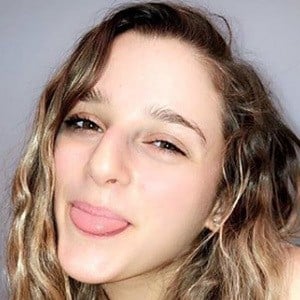 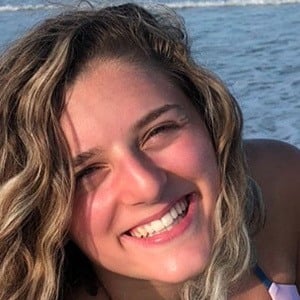 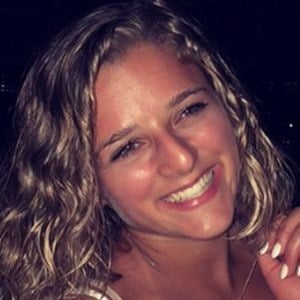 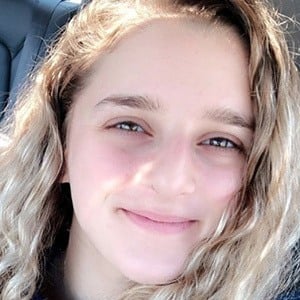 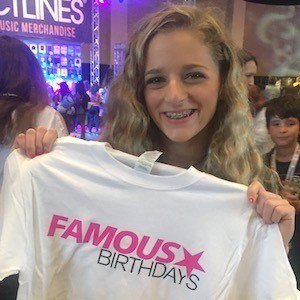 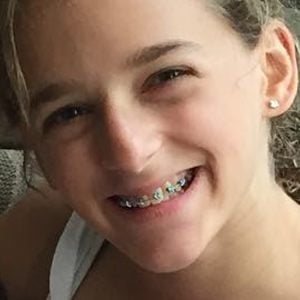 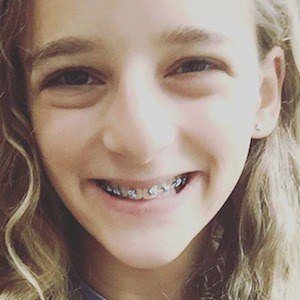 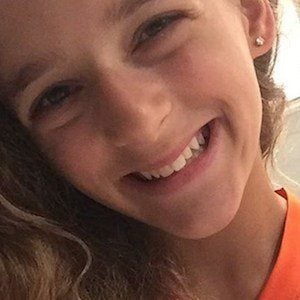 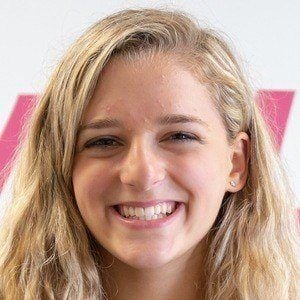 Level 9 gymnast by the age of 12 whose YouTube channel, Sydnastical, focuses on gymnastics and giving back to those in need. She is also popular on TikTok with over 1.3 million fans on her sydney1227 account.

She has been doing gymnastics since she was 2 and began appearing in commercials and TV shows when she was 5.

She was born in Baltimore, Maryland to Paula and Mike Herz. She has a twin brother named Luke whose appeared in her videos before.

She is friends with Jules and the other siblings from Bratayley.

Sydney Herz Is A Member Of