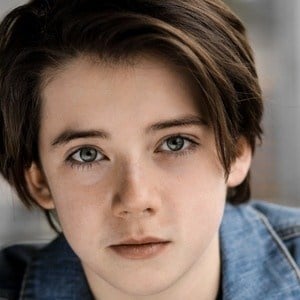 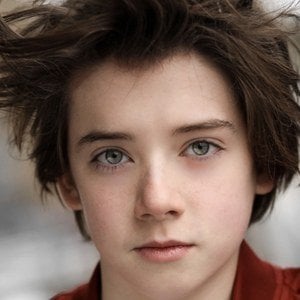 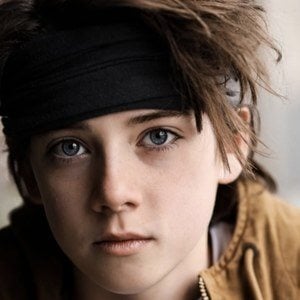 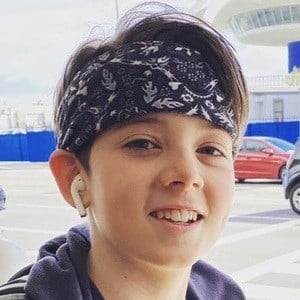 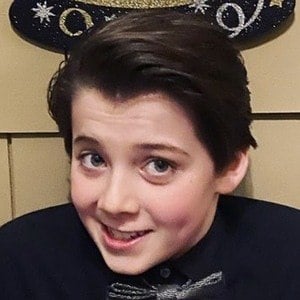 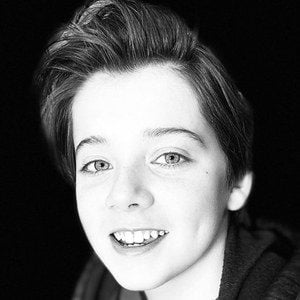 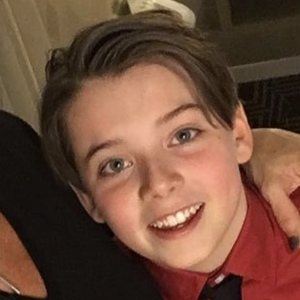 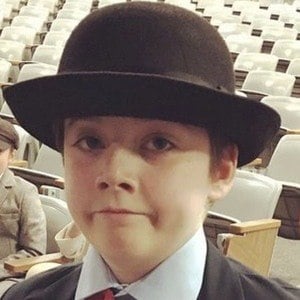 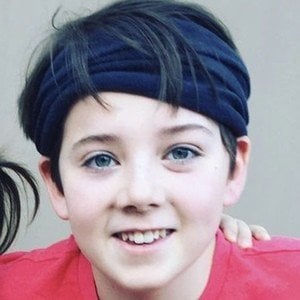 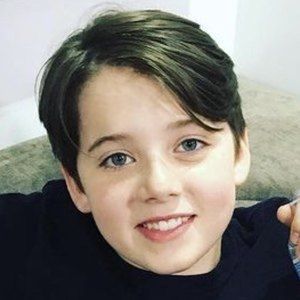 Actor well known for playing the role of Kenny Boland on the NBC series Good Girls. He has also appeared in films such as Tag and The House with a Clock in Its Walls. He is the brother of YouTube sensation and gymnast Whitney Bjerken.

He performed as the lead in his elementary's school production of Space Pirates with his sister Whitney in 2013. His drama teacher later helped him get an agent. A video of the program is published on Whitney's YouTube channel.

He also plays the drums and creates art. He is left-handed.

His other siblings are named Sterling and Blakely.

One of his first roles was in Clint Eastwood's The 15:17 to Paris but his footage did not make the final cut.

Braxton Bjerken Is A Member Of