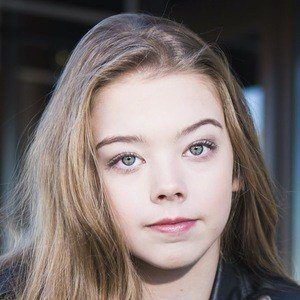 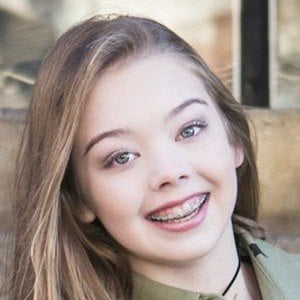 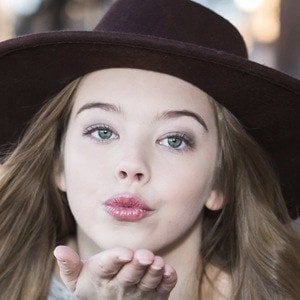 National, state and regional winning artistic gymnast with a gymnastics-centric YouTube channel. At the age of 10, she was a member of the U.S. National TOPs B Team.

Her first accomplishment came in 2012 at Level 4 when she became a Georgia AA State Champion.

She has earned more than 1.5 million subscribers on her self-titled channel.

She has a younger sister named Blakely who is featured on her channel. She also has brothers named Sterling and Braxton.

She posted an Instagram photo with fellow gymnast Elena Arenas in July 2020.

Whitney Bjerken Is A Member Of