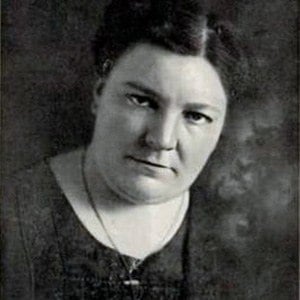 Music educator, writer, and composer who specialized in Czech music, becoming the only French pianist of her day to do so.

She entered the Paris Conservatory in 1893 and earned acclaim from her teachers, but she never graduated.

She founded a music school after moving to Barcelona in 1924. She was forced to stop performing in 1930 after developing paralysis.

She married violinist Joan Massià, and the couple performed as a duo.

She was published extensively and wrote several articles on sonatas, including one about Ludwig van Beethoven's sonatas.

Blanche Selva Is A Member Of