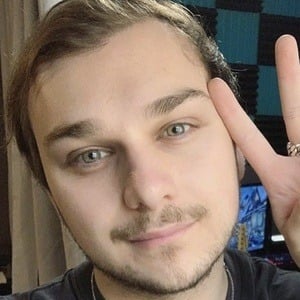 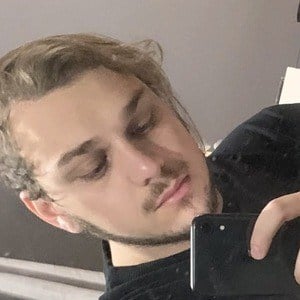 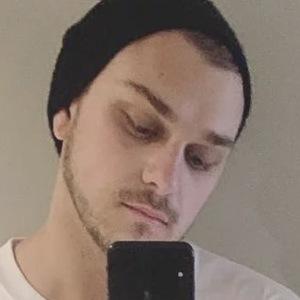 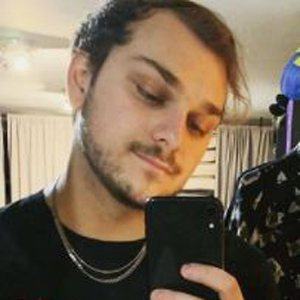 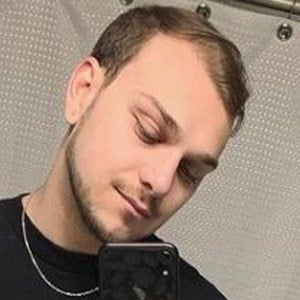 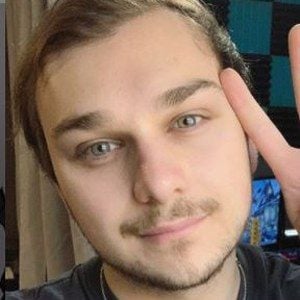 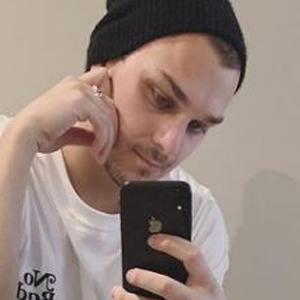 Gamer who has gained fame for his Blarg YouTube channel. His gameplays, playthroughs, and tips for Tom Clancy's Rainbow Six Siege have boosted him to more than 182 million views.

His real name is Matthew Elias. He has a black cat named Doug.

Blarg Is A Member Of