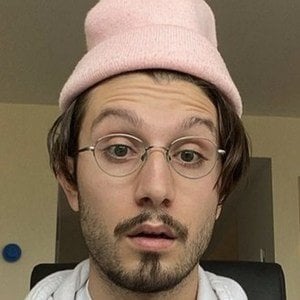 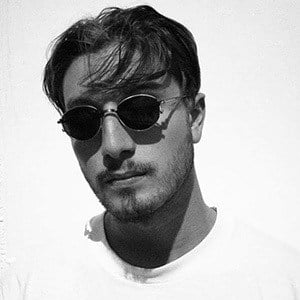 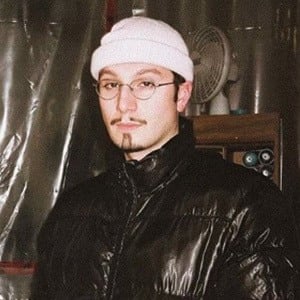 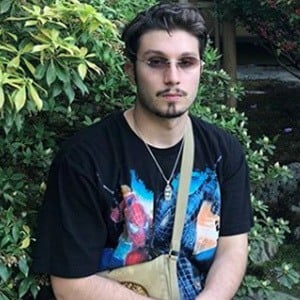 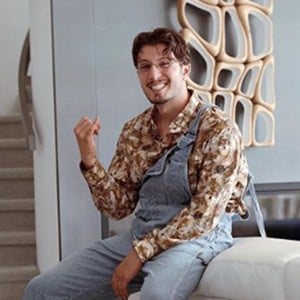 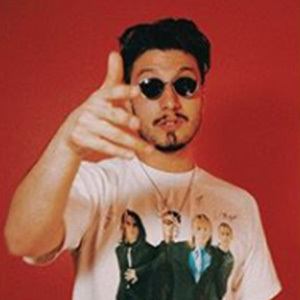 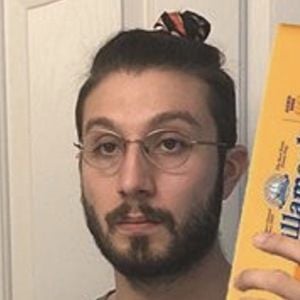 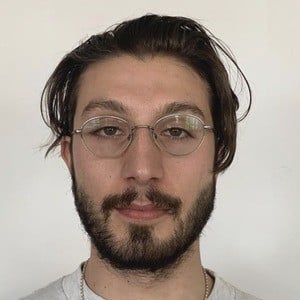 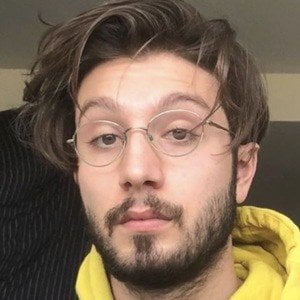 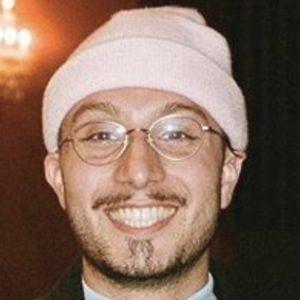 Rapper who garnered millions of plays on his SoundCloud profile. His music was predominantly sought out within the Chinese market and he has gone on to garner more than 1 million Instagram followers.

A viral video from the dance crew TFBoys featured one of his early singles.

He studied Kinesiology as a college student.

His real name is Alexander Leon Gumuchian. He was homeschooled as a kid.

Bbno$ Is A Member Of