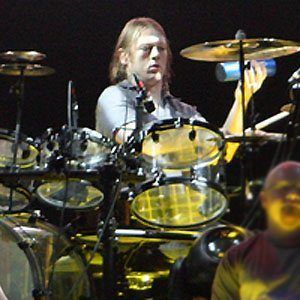 Drummer with the rock band Slaughter and for the Las Vegas production of the Blue Man Group.

He nurtured an acting career on the side, with a role in 2001's Rock Star, starring Mark Wahlberg.

Blas Elias Is A Member Of