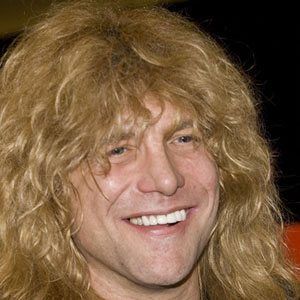 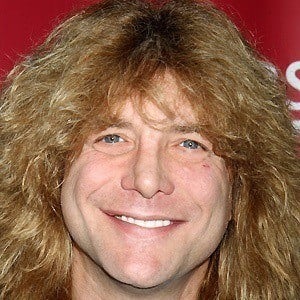 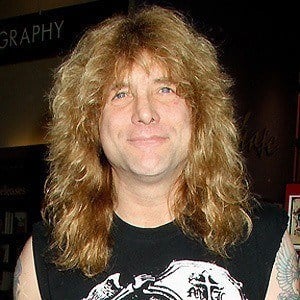 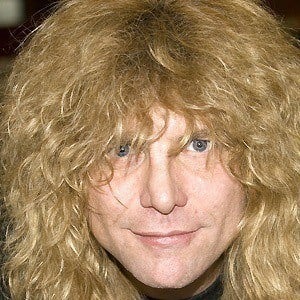 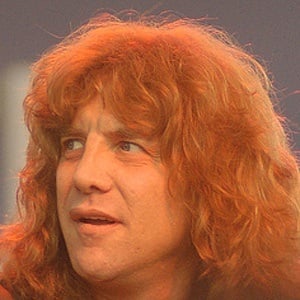 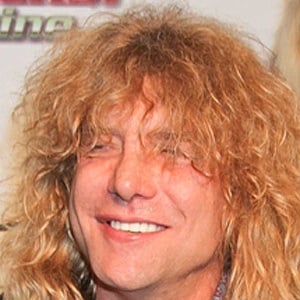 Original drummer and a songwriter with the hard rock band Guns N' Roses who played with bands like Adler's Appetite.

He was childhood friends with Slash. He learned how to play drums while he was in high school.

He was fired by Axl Rose because of his heroin addiction, but Celebrity Rehab assisted in his recovery.

He married his second wife, Carolina Ferreira on January 23, 2002.

He appeared on Celebrity Rehab with Dr. Drew Pinsky.

Steven Adler Is A Member Of