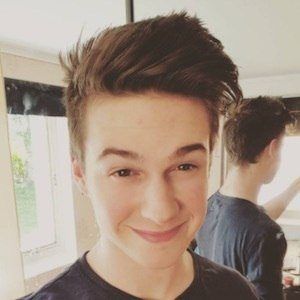 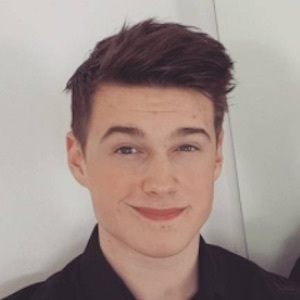 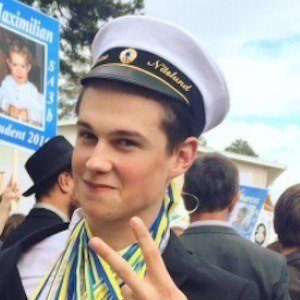 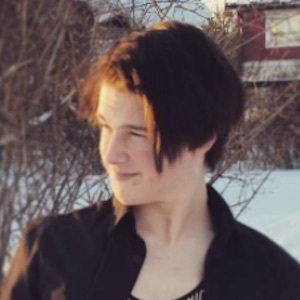 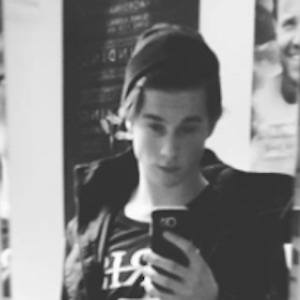 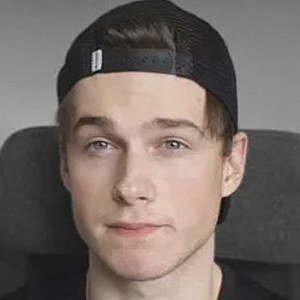 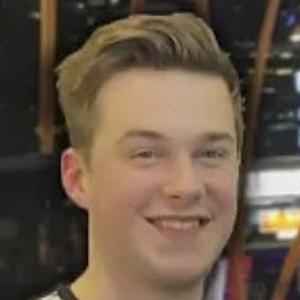 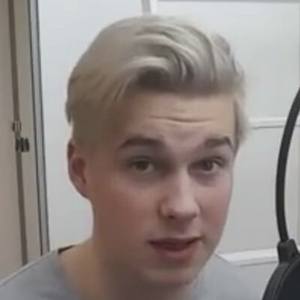 Gamer whose YouTube channel, BluePanda, has earned more than 4.2 million subscribers through a collection of Mobile Legends gameplay, reviews, and compilation videos.

Though his channel was created in August 2013, he didn't post the first video, "Castle clash first video," until May 2014.

One of his most popular YouTube videos is "Mobile Legends MIYA 250% ATK SPEED!," which earned over 1 million views within six months of release. In May 2021, he posted to his Instagram account a humorous video showing off his large biceps, after being accused of having skinny arms.

His real name is Tobias Näslund. He has posted Instagram photos with girlfriend Linnéa Olsson.

Like Moritz Herbert, he is a YouTuber known for creating mobile gaming videos.

BluePanda Is A Member Of