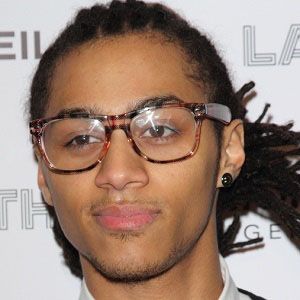 Singer who gained fame through YouTube and social media released his The Cool EP in 2015.

He created his YouTube channel in August 2008 and posted his first video in September of the same year.

One of his most popular videos "Bluey Robinson - Showgirl (Acoustic Street Session)" has over 1.5 million views.

He was born in Sweden. He has a younger sister named Eden.

He opened for Justin Bieber 's European tour in 2011.

Bluey Robinson Is A Member Of