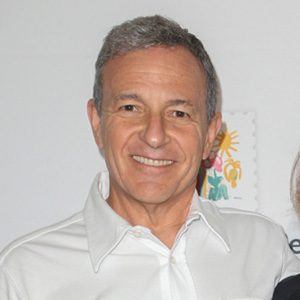 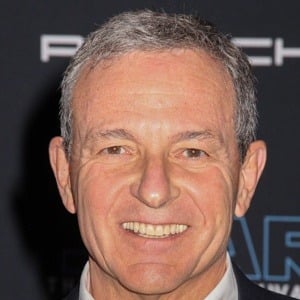 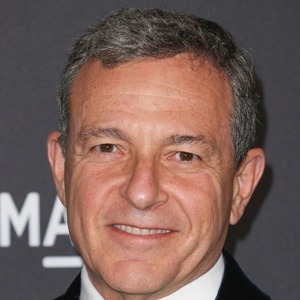 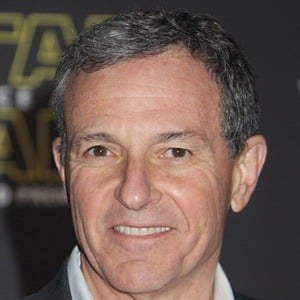 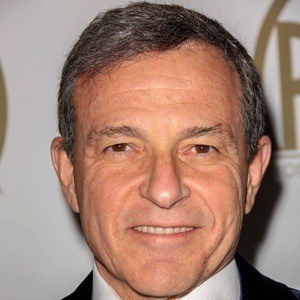 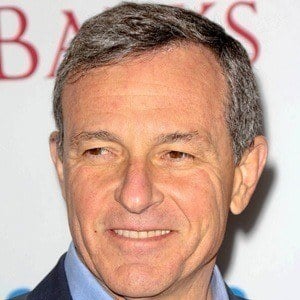 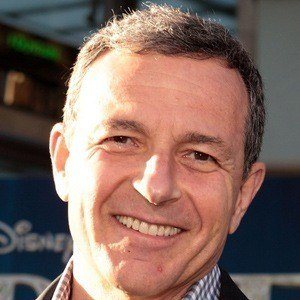 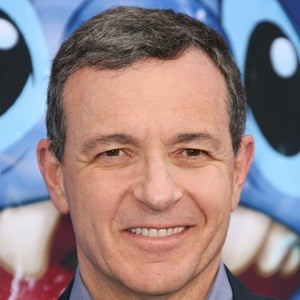 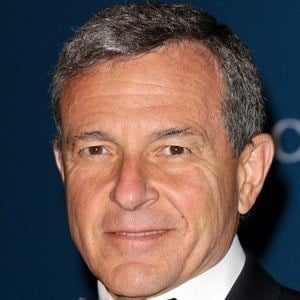 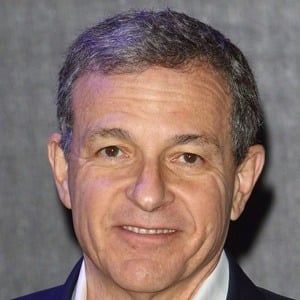 American businessman who became chairman and CEO of The Walt Disney Company.

He first used his communications degree to become a weatherman.

He became CEO of Disney in 2005 and helped the company acquire Pixar in 2006.

He was married to Willow Bay.

He succeeded the controversial Michael Eisner as CEO of the Disney corporation.

Bob Iger Is A Member Of