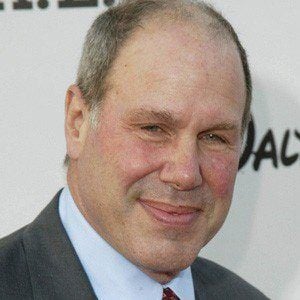 He graduated with an English degree from Denison University in 1964. He was named president and CEO of Paramount Pictures in 1976 and was responsible for greenlighting such hit films as Saturday Night Fever, Raiders of the Lost Ark, and the Star Trek film franchise.

His reign over Disney was controversial, earning much praise in the beginning but souring towards the end of his tenure with Roy E. Disney, son of co-founder Roy O. Disney and nephew of Walt Disney, actively campaigning for Eisner's ouster in 2003.

He fathered three sons with Jane Breckenridge. His father was a lawyer and a United States Department of Housing and Urban Development regional administrator.

He was a member of the Barack Obama for America organization.

Michael Eisner Is A Member Of