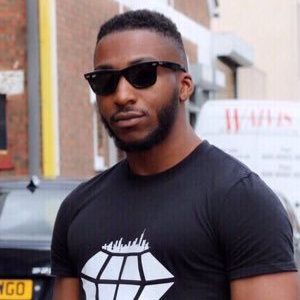 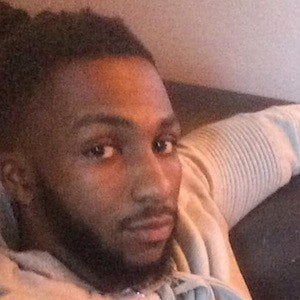 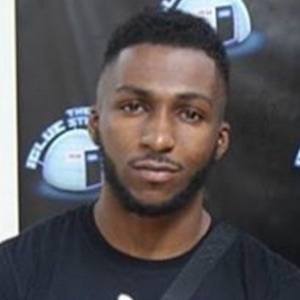 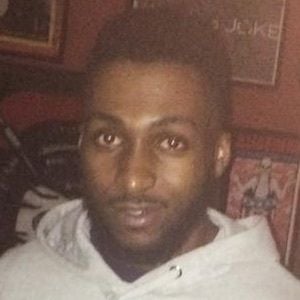 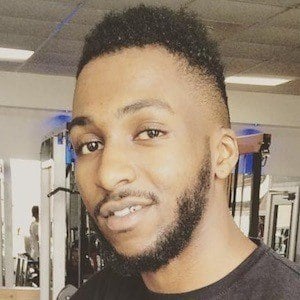 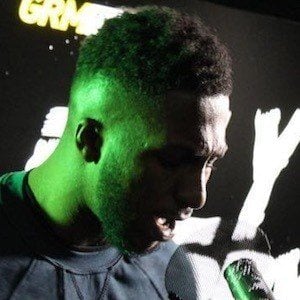 British rapper who is known for his singles "Chat Too Much," "Vibe And Juice," "Get Shelly" and "Everything Boasy," all of which have over 50,000 plays on SoundCloud.

He was featured on Donaeo's single My Circle. He became CEO of Boasy Business.