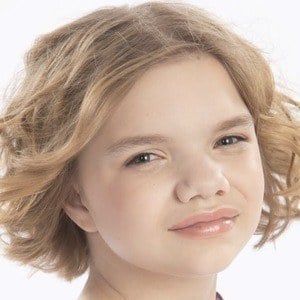 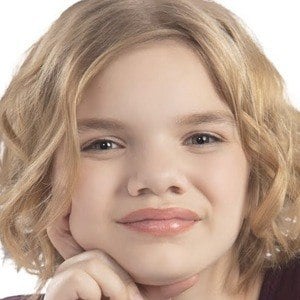 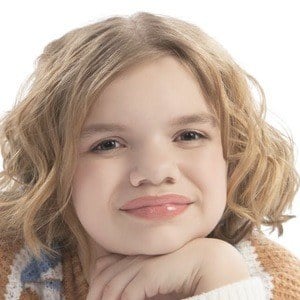 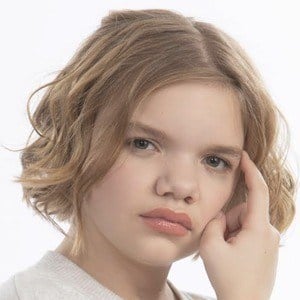 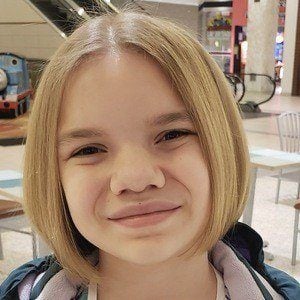 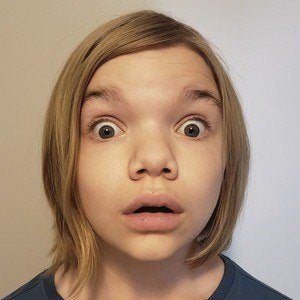 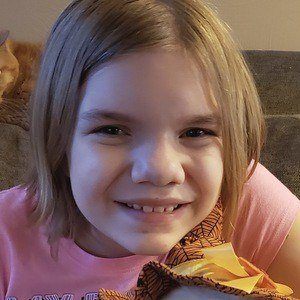 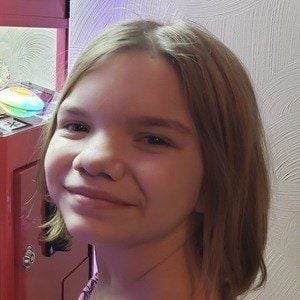 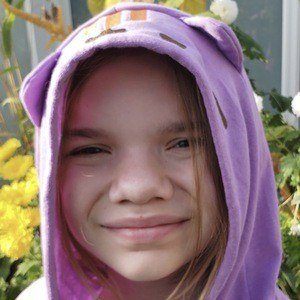 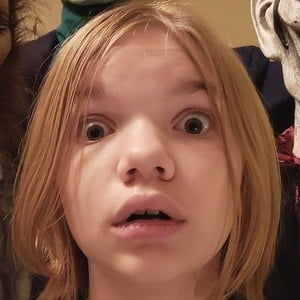 Younger sister on the popular YouTube channel Jillian and Addie. She has appeared in vlogs as well as comedy and horror skits on the channel alongside her sister Jillian. They have made videos about demons, ghosts, haunted puppets and garden gnomes. They have also posted a number of toy review videos on their channel.

She took dance lessons and appeared in her first video when she was only a few months old.

Her first name is actually Adelaide, and she loves cats. She and her sister are featured on two additional YouTube channels called Jillian & Addie Laugh and Jillian & Addie Life. For Halloween in 2021, she dressed up as Janus Sanders from the Thomas Sanders series.

Her parents' names are Bob and Tommie.

She is a fan of Billie Eilish.

Addie Babyteeth4 Is A Member Of