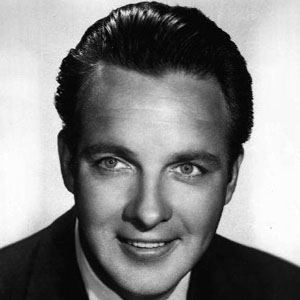 Dixieland icon best known as the bandleader of The Bob-Cats. He hosted his own variety show, "The Bob Crosby"Show, from 1953-1957.

He began his career with Delta Rhythm Boys, a group he joined in the 30's.

He has the rare distinction of having two stars on the Hollywood Walk of Fame, one for recording and one for television.

He was one of seven brothers born to Harry and Catherine Crosby.

One of his brothers is renowned singer and actor Bing Crosby, who won an Academy Award for Best Actor for his role in the 1944 film "Going My Way".

Bob Crosby Is A Member Of