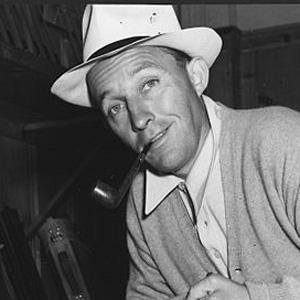 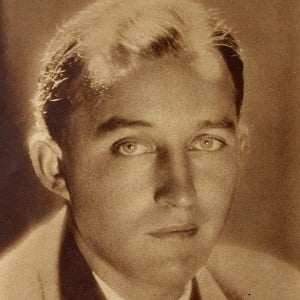 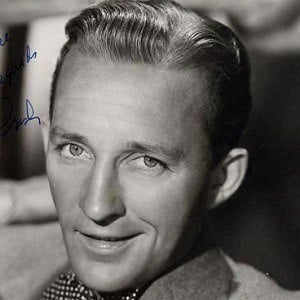 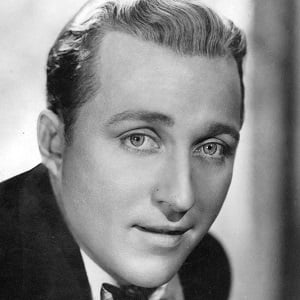 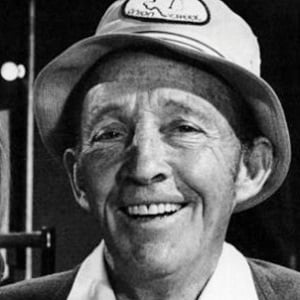 Bass-baritone singer and actor who released "White Christmas" in 1954 who has sold more than half a billion records.

Working as a property boy at the Auditorium, he was able to see all of the famous performers of his day. He joined a band in 1923 with some high school boys.

He married Dixie Lee on September 29, 1930 and later remarried to Kathryn Grant on October 24, 1957. He had a total of seven children.

Bing Crosby Is A Member Of