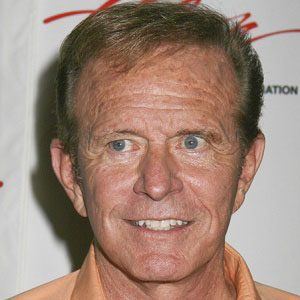 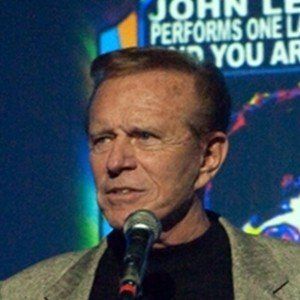 He modeled in photo shoots as a child.

He appeared in the TV sitcom The Fresh Prince of Bel-Air in 1992.

He got married to Irma Brown on September 10, 1969 and they had three children together. After Irma's death in 2001, he married Deborah James.

He received a star on the Hollywood Walk of Fame next to astronaut Neil Armstrong.

Bob Eubanks Is A Member Of