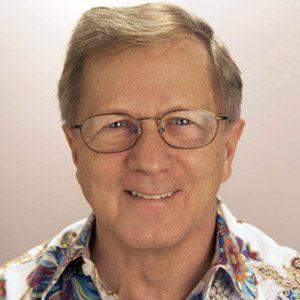 American sound and radio engineer who created the template for modern rock sound systems. He invented the Heil Talk Box which was often used by Peter Frampton and Joe Walsh to make their guitars sound as if they were speaking.

He started out as a theater organ musician when he was young and performed at restaurants when he was 14 years old.

He won the title of International Amateur Radio Operator of the Year in 1982.

He has two daughters and a step-son with his wife Sarah.

Richie Sambora, of the band BonJovi, was also an avid user of the Heil Talk Box.

Bob Heil Is A Member Of