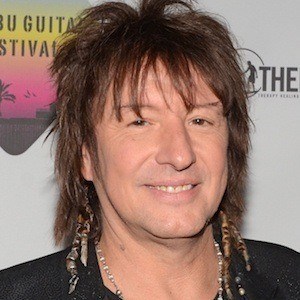 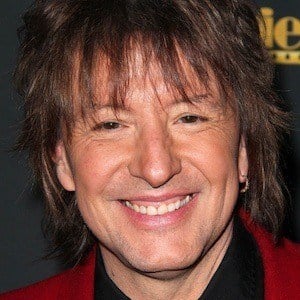 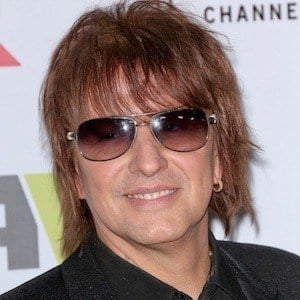 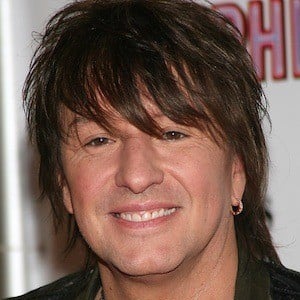 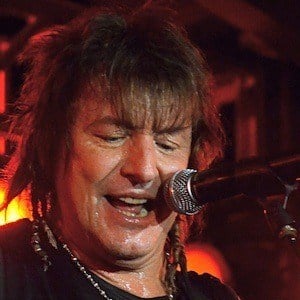 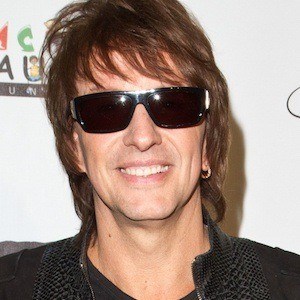 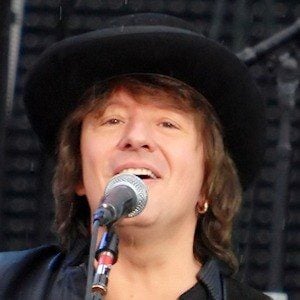 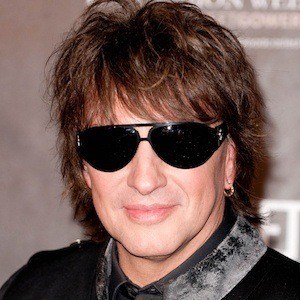 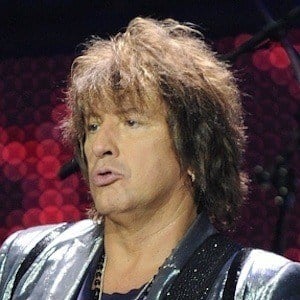 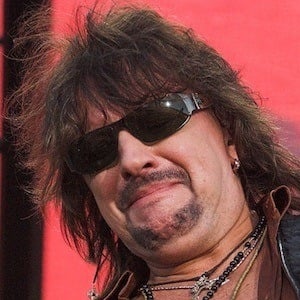 Lead guitarist of Bon Jovi who co-wrote most of the band's songs, including "Livin' on a Prayer" and "You Give Love a Bad Name."

He started playing guitar shortly after the death of Jimi Hendrix.

He released solo albums like Stranger in This Town and Undiscovered Soul.

He was in the band Bon Jovi alongside lead singer Jon Bon Jovi.

Richie Sambora Is A Member Of