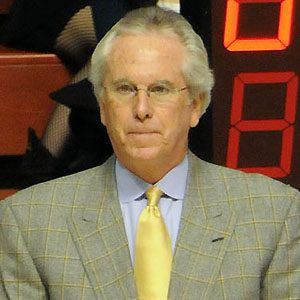 NBA coach who led the Spurs to the NBA finals in 1994-95 after previously coaching the Indiana Pacers.

A promising but ultimately unproductive time playing college basketball led him to take up coaching.

Gregg Popovich took over the Spurs after Bob Hill was fired.

He was angry about being fired from the Spurs because their poor start was due to the injuries of David Robinson and Sean Elliott.

Bob Hill Is A Member Of