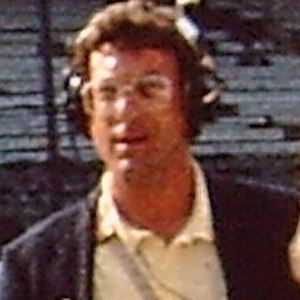 He began his career in 1979 as a NASCAR anchor for ESPN.

He played a radio announcer in the Tom Cruise film Days of Thunder.

He played a news anchor in the Will Ferrell film Talladega Nights: The Ballad of Ricky Bobby.

Bob Jenkins Is A Member Of