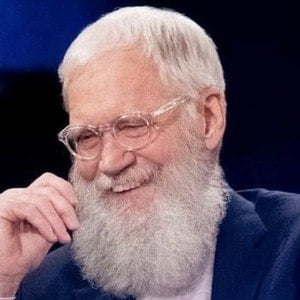 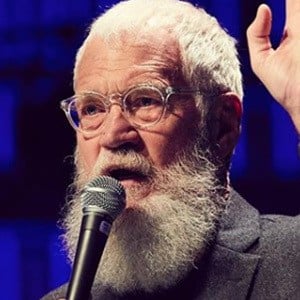 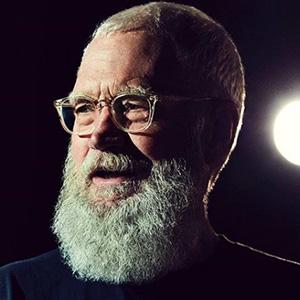 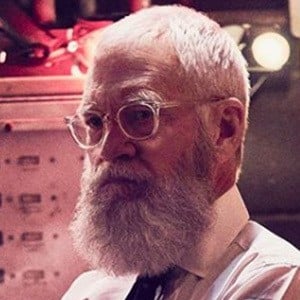 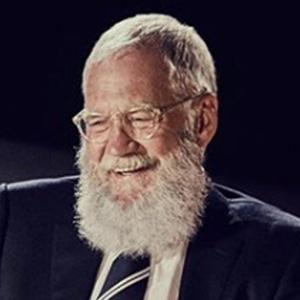 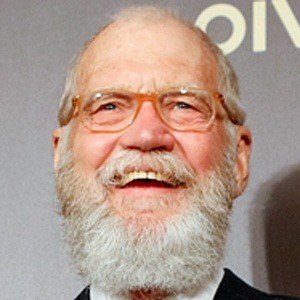 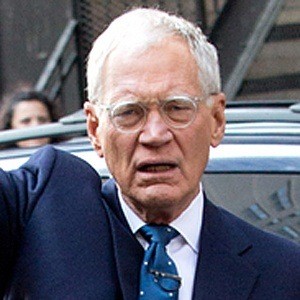 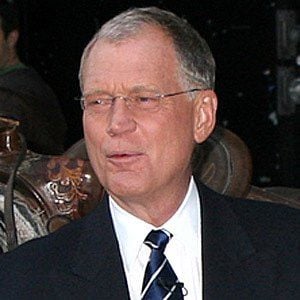 He worked as a weatherman for AM radio station WNTS and anchored on Indianapolis television station WLWI.

Although he registered for the draft during the Vietnam War, he did not fight because he received a draft lottery number 346 (out of 366).