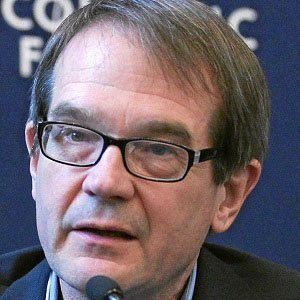 Michigan-born attorney and labor activist. He served as president of the United Auto Workers Union from 2010-2014.

He grew up in Detroit, Michigan as the son of a Ford Motor Company employee and later worked for the company himself.

A member of the Democratic Party, he supported President Barack Obama's actions during the Ford Motor Company crisis and was a key participant in the automotive company's 2008-2009 negotiations.

Bob King Is A Member Of