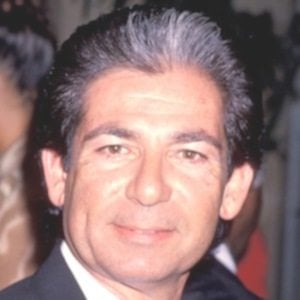 Father of the Kardashian sisters who represented O.J. Simpson in the trial of the decade in the 1990's.

He graduated with a law degree from the University of San Diego School of Law, but went into business after about a decade of practicing law.

He was seen carrying Simpson's garment bag the day Simpson flew back from Chicago.

His children are famous reality stars Kim, Khloe, Kourtney, and Rob Kardashian. He was married to Kris Jenner from 1978 to 1991.

He represented Michael Jackson in some of his early trials.

Robert Kardashian Is A Member Of