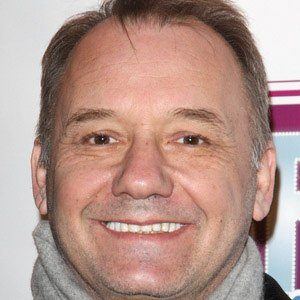 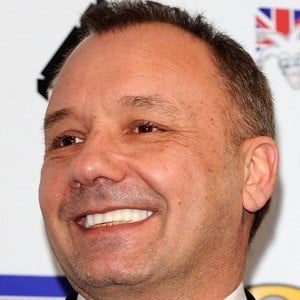 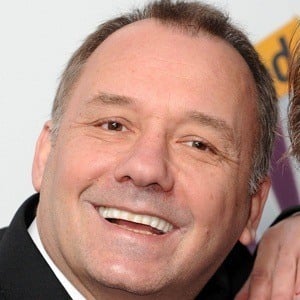 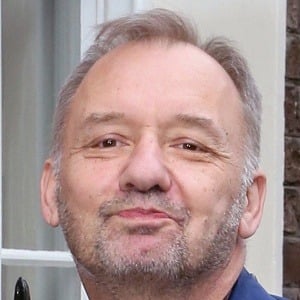 English stand up comedian known for his work with Vic Reeves, who he owns Pett Productions with. He voiced the character of Father Nicholas in the animated BBC Three series Popetown.

He was a founding member of the punk band Dog Dirt while studying at the University of Sussex.

He launched a television series in 2011 called Vic and Bob's Afternoon Delights. In 2020, he posted on his IUrealbobmortimerIU] Instagram a photo of he and comedian Jim Belushi from 1990. His Instagram also features old black and white photos from his childhood and past.

He married Lisa Matthews and the couple had two sons named Tom and Harry.

He was included in the list of the top 50 British comedians alongside Ricky Gervais .

Bob Mortimer Is A Member Of