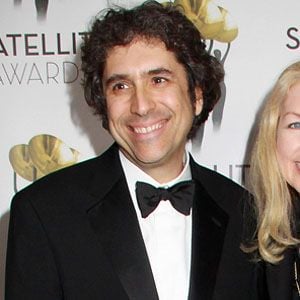 Film and television editor known for his work on the award-winning movie "The Hurt Locker" from 2008. Also established the Box Office Spectaculars and Grindhouse Releasing film-distribution labels.

He studied telecommunications at Michigan State University. He was an intern with Mason Releasing following graduation.

He met his wife Chris Innis while working on the television series "American Gothic." They married in 2008.

He worked on the "Spider-Man" films that starred actor Tobey Maguire.

Bob Murawski Is A Member Of