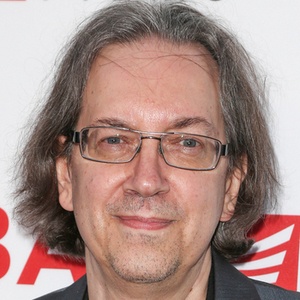 Stand-up comedian who was Rodney Dangerfield's opening act for eight years. He had two HBO specials including "Nelson Schmelson".

He was in a comedy group called The Identical Triplets with and Rob Bartlett.

He won an Emmy Award for a children's show that he wrote and performed in.

He moved his family to Branson, Missouri in 2008.

He had a small role in Kindergarten Cop, a film with Arnold Schwarzenegger.

Bob Nelson Is A Member Of