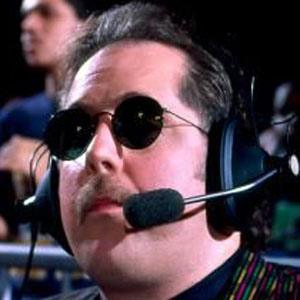 Comedic actor known for his numerous performances on the Imus in the Morning radio program. He also appeared in Broadway productions of How to Succeed in Business Without Really Trying and Little Shop of Horrors.

He became known for his comedic impressions of Dr. Phil McGraw, Bill Clinton, Hulk Hogan, and other celebrities.

He and his wife Sharon raised three children.

He and Eddie Murphy formed an improvisational comedy group called The Identical Triplets.

Rob Bartlett Is A Member Of