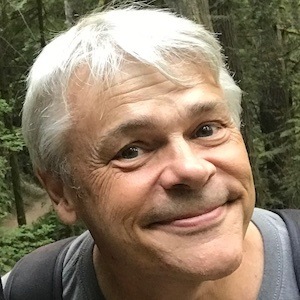 American rock and roll radio personality best known for his parodies of popular Christmas songs. His parody album Twisted Christmas was certified gold by the RIAA.

He worked at a radio station for the first time at sixteen, but was rumoured to have been fired for playing too much Led Zeppelin.

He has performed alongside Peter "Zip" Zipfel on his radio show Bob and Zip.

He married Lisa Rivers, and they had two sons named Keith and Andrew.

One of his first parodies was of the David Lee Roth song "Just a Gigalo".

Bob Rivers Is A Member Of