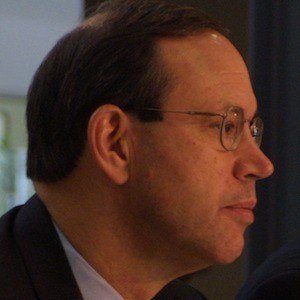 American politician and member of the Republican Party who served two terms as the Governor of the state of Ohio from 1999 to 2007. He went on to teach at the University of Dayton after his second term as mayor ended in 2007.

He went to Yale University and graduated in 1963 with a degree in government.

He was integral in providing the necessary funds, almost $20 million, for the creation of the Center for Stem Cell and Regenerative Medicine.

He has been married to his wife, Hope.

Bob Taft Is A Member Of