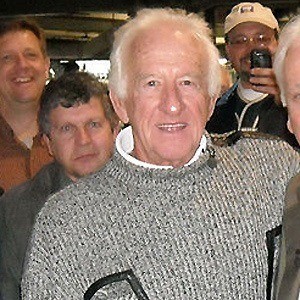 He grew up near the Milwaukee Braves, a minor league team.

He won a World Series Championship with the St. Louis Cardinals in 1964.

He had four children with Judy Uecker in a twenty-five year marriage.

He was given the nickname Mr. Baseball by TV show host Johnny Carson.

Bob Uecker Is A Member Of