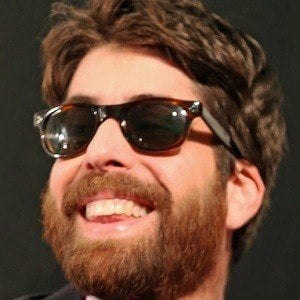 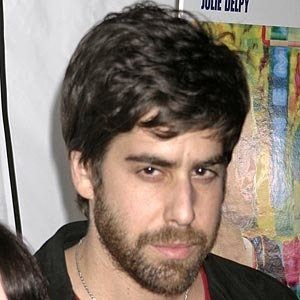 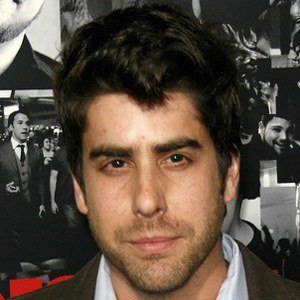 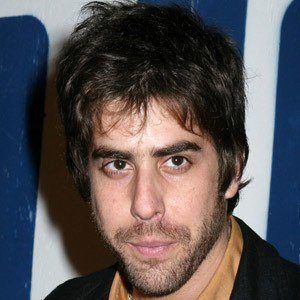 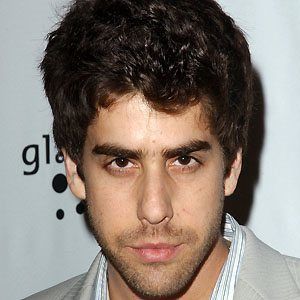 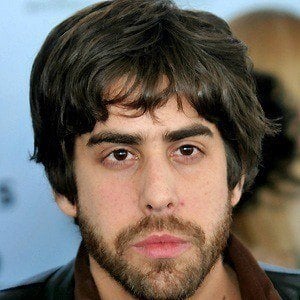 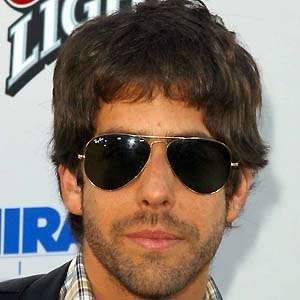 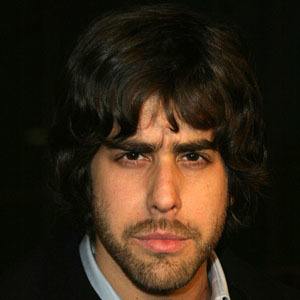 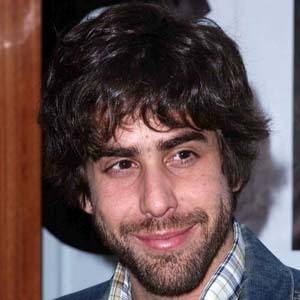 He had a supporting role in the movie Saving Private Ryan as Private Stanley Fish Mellish. His other films include Homeward Bound II: Lost in San Francisco, Dazed and Confused, and Zodiac.

He attended Sarah Lawrence College. In 1992, he debuted in Mr. Saturday Night as Eugene Gimbel.

He compiled the music for the movie I Love Your Work and also played the guitar and wrote his own songs.

His parents are named Donna and Earl. He had a son named Bud with his longtime girlfriend Roxanne.

He had a guest role on the television series Friends, which starred Matt LeBlanc.