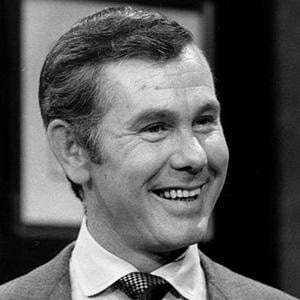 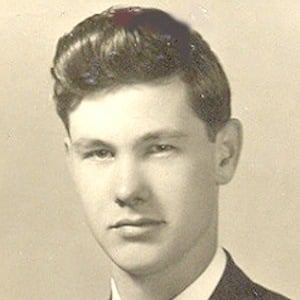 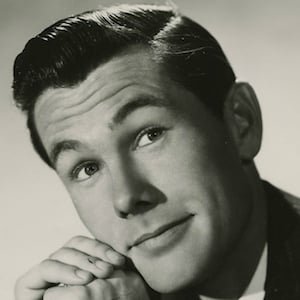 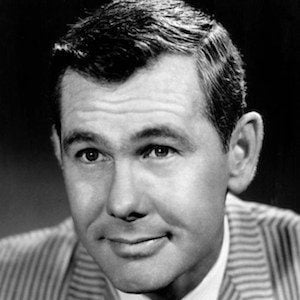 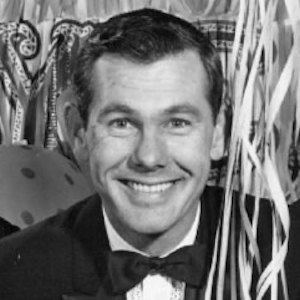 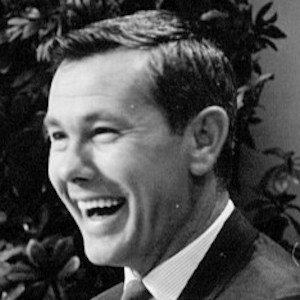 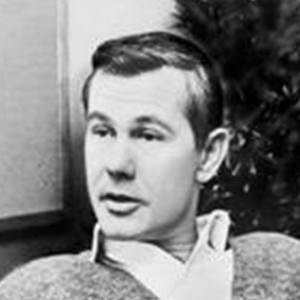 Also known as the Elvis of hosting, he was an Emmy-winning face of NBC's Tonight show from 1961 to 1992.

He worked as a magician and served in the United States Army.

He was a television host and comedian for 30 years and interviewed many celebrities.

David Letterman has remarked that he was influenced by his style of late show hosting.

Johnny Carson Is A Member Of