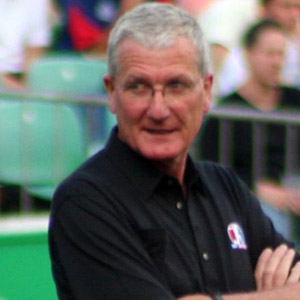 Former fast bowler for England and county teams like Warwickshire, he gave one of the best bowling performances ever in the 1981 Ashes series against Australia.

He was able to hone his skill after being invited to join Middlesex and Surrey Young Cricketers on tour in Pakistan in 1968.

He was Wisden Cricketer of the Year in 1978.

His father worked for the BBC.

His third name, Dylan, was inspired by the legendary folk musician Bob Dylan.

Bob Willis Is A Member Of