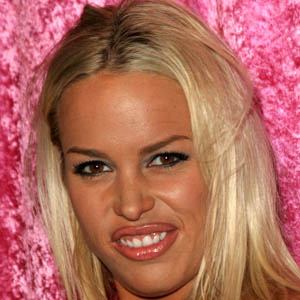 Glamour model, actress, and former professional wrestler who wrestled with the WWE.

She began modeling when she was 12 years old. She received her first paid job from Jones Performance Fuel Systems when she was 19.

She was born and raised in Austin, Texas.

She and Stacy Keibler are both former wrestlers who once worked with the WWE.

Bobbi Billard Is A Member Of