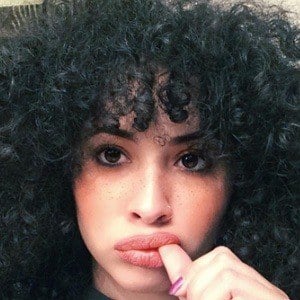 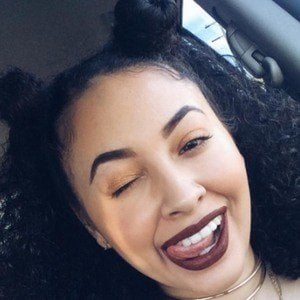 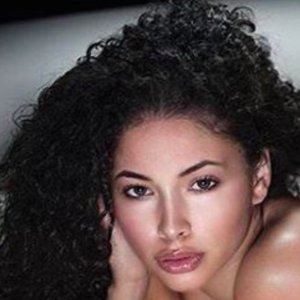 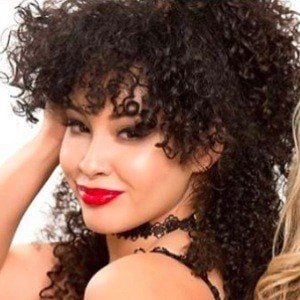 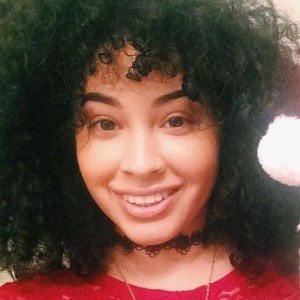 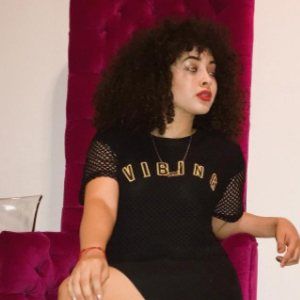 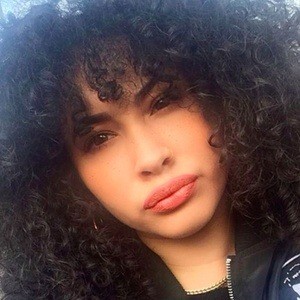 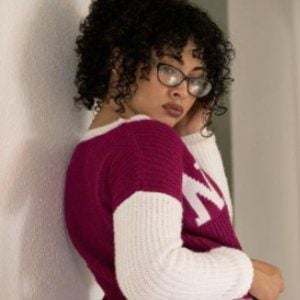 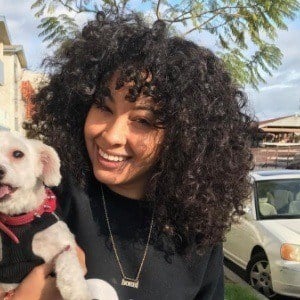 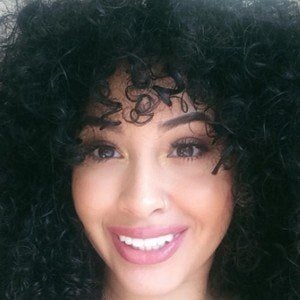 Best known for her modeling career, she is also a bilingual co-host for many YouTube shows. Her unique looks and determination have helped her make a name for herself in the modeling industry.

She began modeling in 2007 when she accidentally fell into the pageant world as a representative of the Dominican Republic.

She has dabbled in acting, appearing in numerous YouTube skits, including PlayboyTV's "Naked Ambition" and TBS' "CeeLo Green's Good Life."

She was born in South Central, Los Angeles as the youngest of four girls.

She has appeared in music videos for artists such as The Game, Jim Jones, Fabolous, Chris Brown, and Tyga, to name a few.

Bobbi Dean Is A Member Of