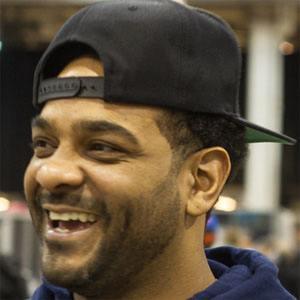 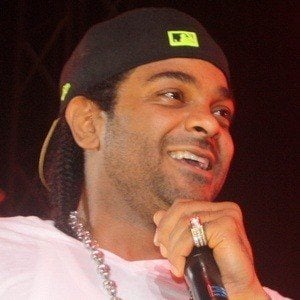 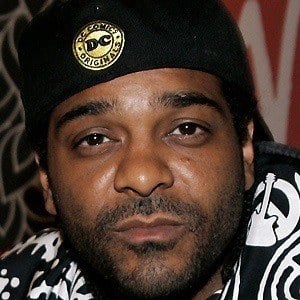 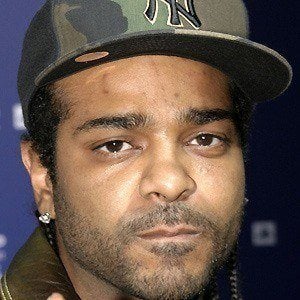 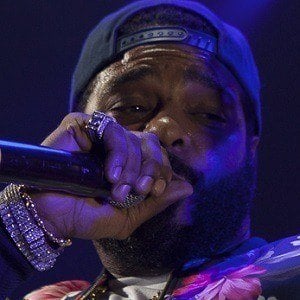 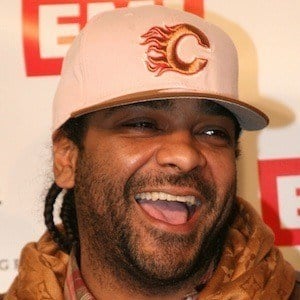 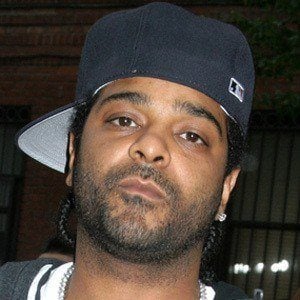 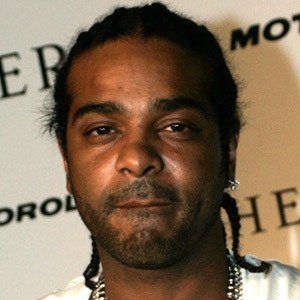 Bronx-based rapper who released the #1 single "We Fly High" in 2006. He is one of the CEO's of Diplomat Records and his fifth studio album, Capo, was released in 2011.

He began his entertainment career as a hype man before being taken seriously as an MC.

He is a member of the rap groups Dipset and ByrdGang.

He began a relationship with reality star Chrissy Lampkin. He has a son named Joseph Guillermo Jones III.

He featured longtime collaborator Juelz Santana on his 2007 single "Emotionless."

Jim Jones Is A Member Of