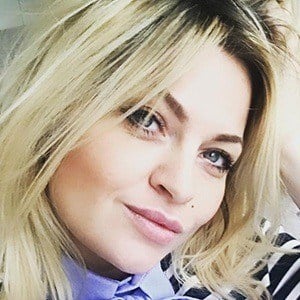 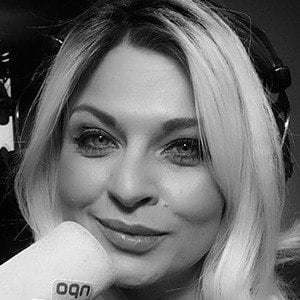 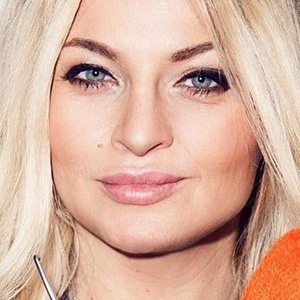 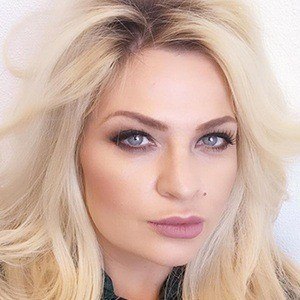 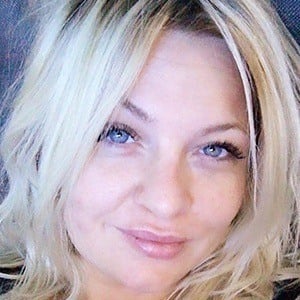 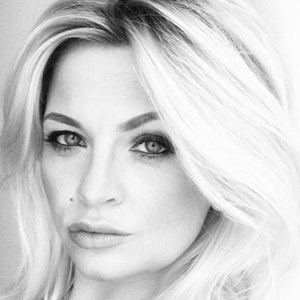 Model, adult actress and writer who has her own show, Bobbi Gaat Dieper, on Linda.TV. She has been featured in men's magazines like Soho and was named the runner-up for Dutch Penthouse Pet of the Year. She has been a columnist for the magazines Passie, Chick and Panorama.

She grew up in the Netherlands and got her start modeling for shoe ads and lingerie catalogues in 1998. She made the leap to adult entertainment in 2002.

Her crochet book became the first ever of its kind to make the best seller list. She has her own adult toy line under the name Bobbi Eden Collection that went worldwide in 2017 and has over 80 products.

Her real name is Priscilla Hendrikse. She married Mark Waker in 2009.

She starred in the music video for Ferry Corsten's "Watch Out."

Bobbi Eden Is A Member Of