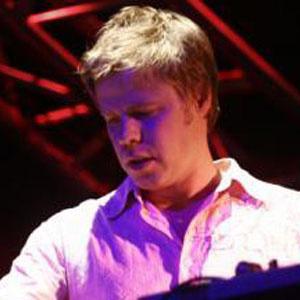 Dutch music producer and DJ, known for his weekly radio show, Corsten's Countdown. He had more dance singles land on the UK charts than any other DJ.

He published his first recording at 16, and financed his projects by washing cars and and selling mix tapes to kids in his neighborhood.

He broke the record for having more dance singles land on the UK charts than any other DJ.

He was born and raised in The Netherlands. He married Lia Colayco Corsten in 2002.

He has collaborated with top international DJ Armin Van Buuren.

Ferry Corsten Is A Member Of