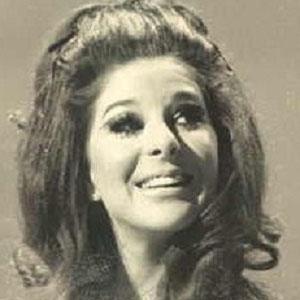 This singer's big hit was the tragic "Ode to Billie Joe" in 1967, which charted at #1 for multiple weeks on the Billboard Hot 100.

She paid for her education at UCLA by working clerical jobs. Her first single was "Mississippi Delta," which she released in 1967.

She is known to be one of the first female country artists to compose and produce her own material.

Bobbie Gentry Is A Member Of